What the papers are saying about the Dublin Galway Greenway impasse 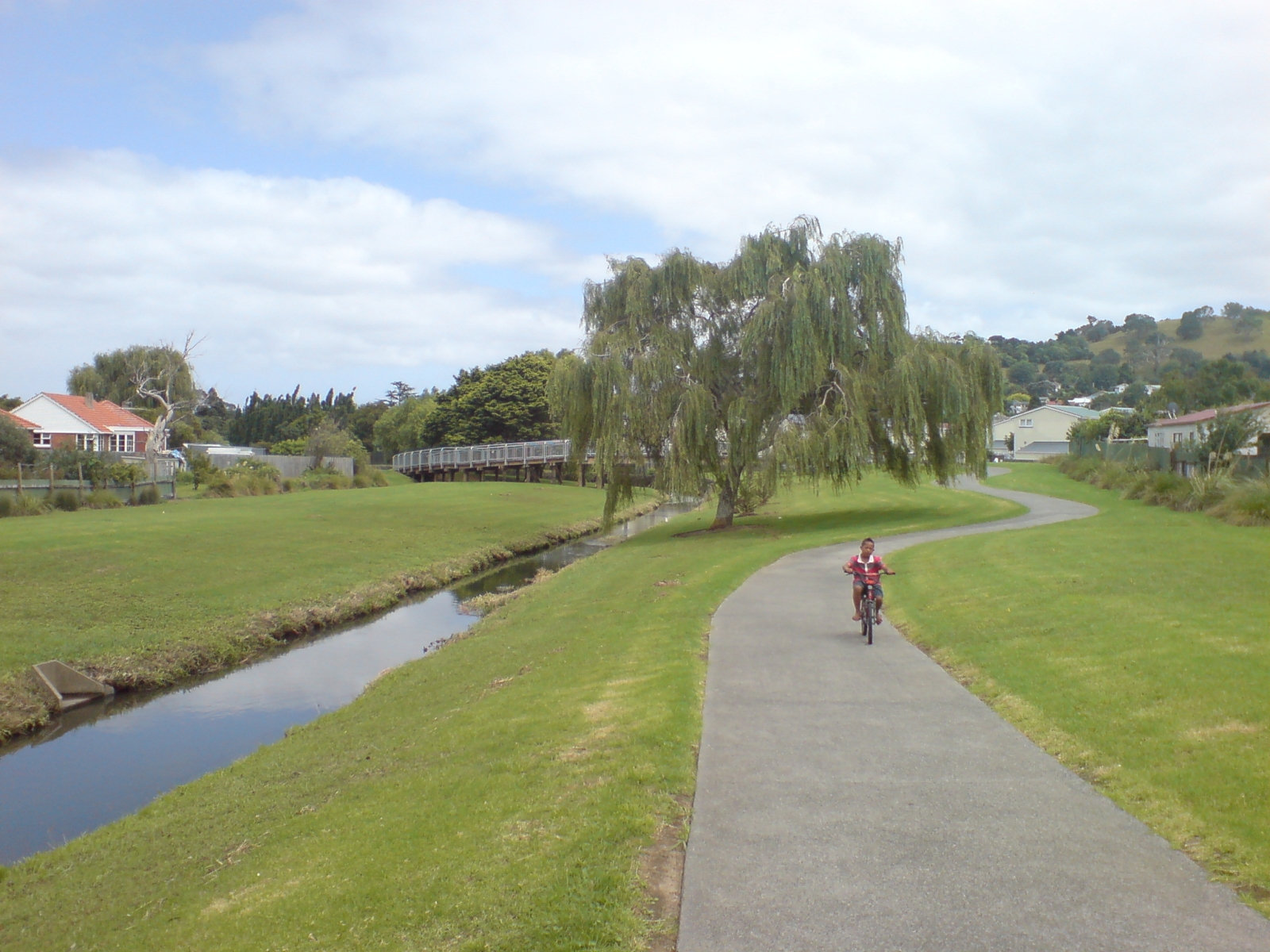 Today was a significant (and disappointing) day for the Dublin Galway greenway. The Minister has decided to pause the Galway/Roscommon section of the Dublin Galway Greenway and instead focus the funding on the Kildare/Meath section.

Similarly, the Irish Time reported that "Objections put brakes on cycleway from Dublin to Galway".

More locally, the Galway press (Connacht Tribune) reported even though the project is stalled that "East Galway farmers remain concerned despite shelving of greenway"

Meanwhile, on a more conciliatory approach, the Shannonside newsroom reports about Denis Naughten has tried to keep discussions open when reporting that the "Roscommon TD says delay in agreement on cycleway route lies on Galway side".